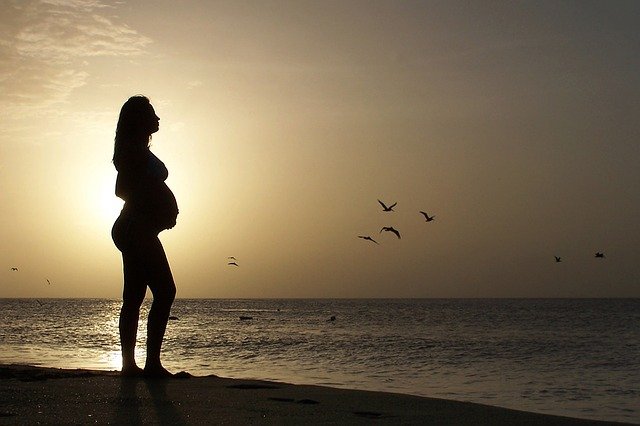 Non-Invasive Prenatal Testing (NIPT) is a screening test that looks at the baby’s DNA in the mother’s bloodstream to identify if the baby is affected by certain chromosomal abnormalities. The test requires a blood sample taken from the mother’s arm and carries no risk to the mother or baby. Optional foetal sex determination is included in the price.

What is NIPT and what does it screen for?

Non-Invasive Prenatal Testing (NIPT) is a screening test that looks at the baby’s DNA in the mother’s bloodstream to identify if the baby is affected by certain chromosomal abnormalities. It’s a very accurate test which only requires a small blood sample taken from the mother.

Is the Vanadis NIPT test safe?

The test requires a blood sample taken from the mother’s arm and carries no risk to the mother or baby.

Which chromosomal abnormalities will NIPT detect?

The Vanadis NIPT test is a targeted test which will identify the chance that the baby is affected by Down’s, Edwards’ and Patau’s Syndromes. The test will not screen for all possible chromosomal conditions.

Down’s Syndrome is a genetic condition caused by an individual having an additional copy of chromosome 21 (three copies of chromosome 21 are present instead of two). It is the most common chromosomal condition seen in children and adults. Down’s Syndrome is characterised by learning difficulties but can also be associated with an increased chance of other medical conditions. As it is a variable condition it is not possible to know how affected a baby will be as some adults are able to lead a fairly independent life although many need continued support.

How accurate is the Vanadis NIPT test?

The traditional serum screening test consists of a blood test and an ultrasound scan. This test is less sensitive than NIPT as it only detects 86% of babies with Down’s Syndrome and 80% of babies with Edwards’ and Patau’s Syndromes.

The Vanadis® NIPT test can also determine the sex of your baby with 99.6% sensitivity. As fetal sex determination test option does not have a medical purpose, it does not meet the definition of an in vitro diagnostic device.

Who can have the Vanadis NIPT test?

The test is available to all women from 10 weeks of pregnancy for all single, twin and IVF pregnancies. The NIPT test is not suitable if you meet any of the following criteria

How are results reported?

Low chance: this means that it is very unlikely that the baby is affected by Down’s, Edwards’ or Patau’s Syndrome.

Increased chance: this means that there is an increased chance that your baby is affected by Down’s, Edwards’ or Patau’s Syndrome. All increased chance results should be discussed with your midwife and confirmed by an invasive diagnostic test which could be chorionic villus sampling (CVS) or amniocentesis. Confirmation is required, as in a very small number of cases the DNA from the placenta may not represent the DNA of the baby. Your midwife will be able to support you so that an informed decision can be made.

Failed test: this means that a result has not been able to be produced. In a very small number of cases it is possible that there is not enough baby’s DNA in the mother’s blood to produce a result.

Inconclusive result: this means that the result is not clear and a result cannot be produced. This is unlikely to occur.

How can I get a test?

When you buy your NIPT test from Frontalis, you’ll be asked to register an account with us. You’ll also be asked to fill out a questionnaire with details about you and the pregnancy.

Once the purchase is completed, you’ll receive an order confirmation email with your unique order code. You’ll also be asked to book an appointment for the blood draw at one of our partner clinics. Note that the test should be taken from 10 weeks of pregnancy, so take this into account when booking your time slot. You don’t need to be fasting before this test, so you can book at time slot at any time of the day.

When it’s time to take your test, bring your order code and valid photo ID to your appointment. You don’t need to bring anything else; all supplies will be available at the clinic. It’s recommended to stay well hydrated before a blood draw, so drink an extra glass of water if you can.

At the appointment the phlebotomist will ask you a few more questions, including your height, current weight and how far along the pregnancy is.

The laboratory has utilised PerkinElmer equipment for over twenty years and was one of the first to adopt the Vanadis technology for NIPT screening. 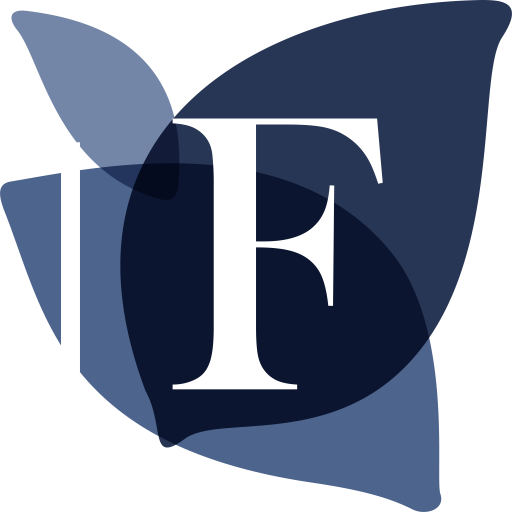 Book a treatment with Frontalis

Ruth Parsons, RGN, Dip HE, INP (Independent Nurse Prescriber) is the principal and founder of Frontalis. A lifelong native of Bristol, Ruth is a Registered Nurse with 13 years’ experience in Acute Medicine, A&E, general nursing, and as a GP Practice Nurse. Ruth has also spent four years’ working as a Surgical Nurse within cosmetic surgery and has qualified as an Aesthetician specialising in muscle relaxing injections, dermal fillers and other skin rejuvenation techniques.